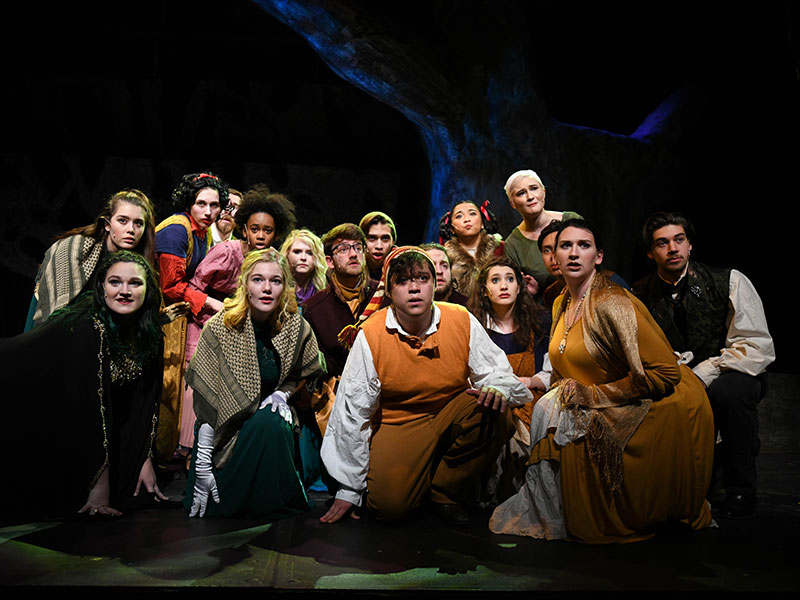 The Theatre Department produces two main stage performances (including a full scale musical), one Theatre Studio Lab production, and one student driven show each academic year. Theatre majors participate in all areas of production, but students in any major are invited to audition.

Theatre students will be given the opportunity to perform and train in a wide variety of genres and styles including Shakespeare, Greek, Musical Theatre, Contemporary Drama, Farce, and Avant-garde. 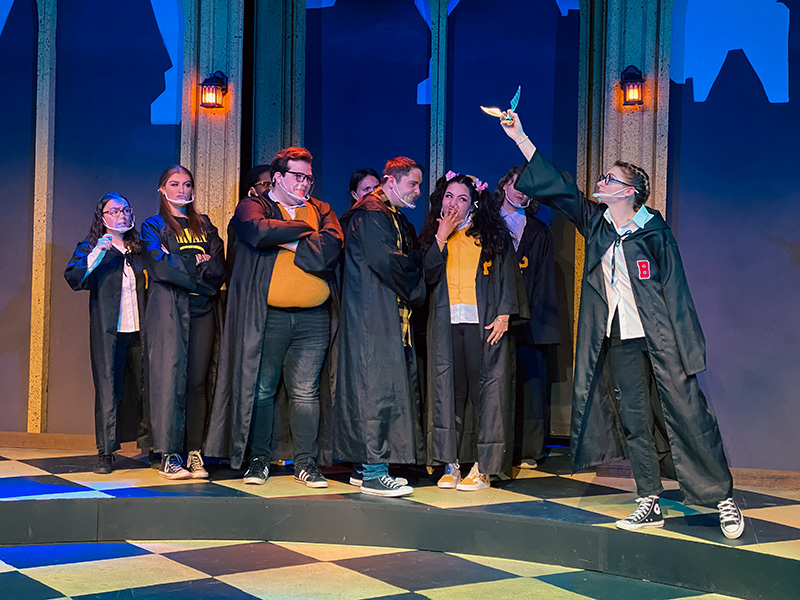 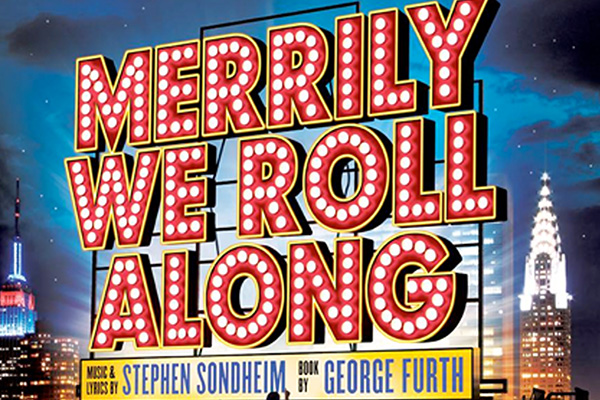 Based upon George S. Kaufman and Moss Hart’s 1934 play of the same name, Merrily We Roll Along, follows the successful career of Broadway composer turned Hollywood producer, Frank Shepard. Throughout the course of the show, during which time regresses from 1976 to 1957, we learn how Frank accomplished this — with the help of his best friends, Charley (who writes the books and lyrics) and Mary (who is a writer in her own right and is always around for support and guidance). The trio of friends are inspired to become big players in American musical theatre. After witnessing the Russian satellite, Sputnik, orbiting the earth on a cold October night, they feel destined to “change the world.” However, over time, Frank learns what the cost could be of putting fame and fortune above friendship. 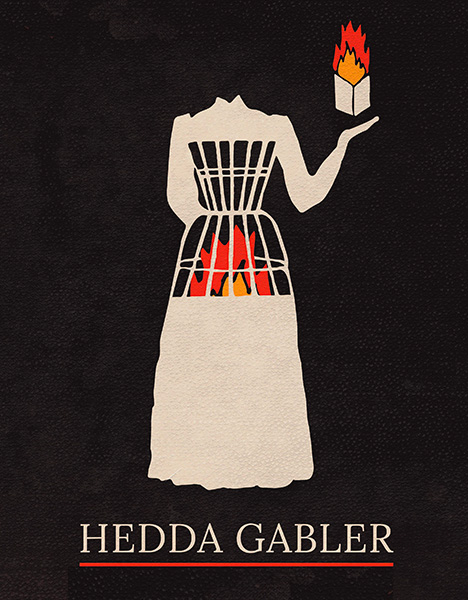 Hedda Gabler, one of theatre’s most elusive and complex protagonists, is an intelligent and ambitious newlywed, who attempts to follow the expected path of marriage and homemaking. As the reality of her life becomes apparent, Hedda seeks a life beyond what society expects from her. The heart of the play is found in Hedda’s line, "You find it so hard to accept that a young girl might . . . want – just a little peek in at a world which – which she is not permitted to know anything about at all. Nothing!” Hedda longs to be in charge of her own journey, wishes to be courageous and choose her own destination. 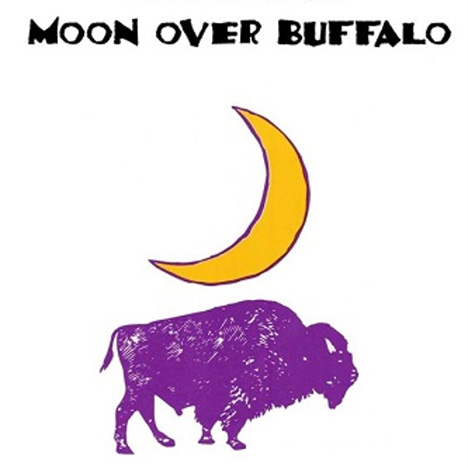 In the madcap comedy tradition of Lend Me a Tenor, the hilarious Moon Over Buffalo centers on George and Charlotte Hay, fading stars of the 1950s. At the moment, they’re playing Private Lives and Cyrano De Bergerac in rep in Buffalo, New York with five actors. On the brink of a disastrous split-up caused by George’s dalliance with a young ingénue, they receive word that they might just have one last shot at stardom: Frank Capra is coming to town to see their matinee, and if he likes what he sees, he might cast them in his movie remake of The Scarlet Pimpernel. Unfortunately for George and Charlotte, everything that could go wrong does go wrong, abetted by a visit from their daughter’s clueless fiancé and hilarious uncertainty about which play they’re performing, caused by Charlotte’s deaf, old stage-manager mother who hates every bone in George’s body.

Into the Woods: View photos

Fuller (and Edgar) in the House of Usher: View photos